To understand why there is so much research on cannabinoids, and why there is so much demand for hemp products, we must start by taking a look at the human body and how our brain receives and sends out information to and from the rest of the body. This is where the body’s endocannabinoid system (ECS) steps into the spotlight. One of the world’s strangest and possibly longest words. 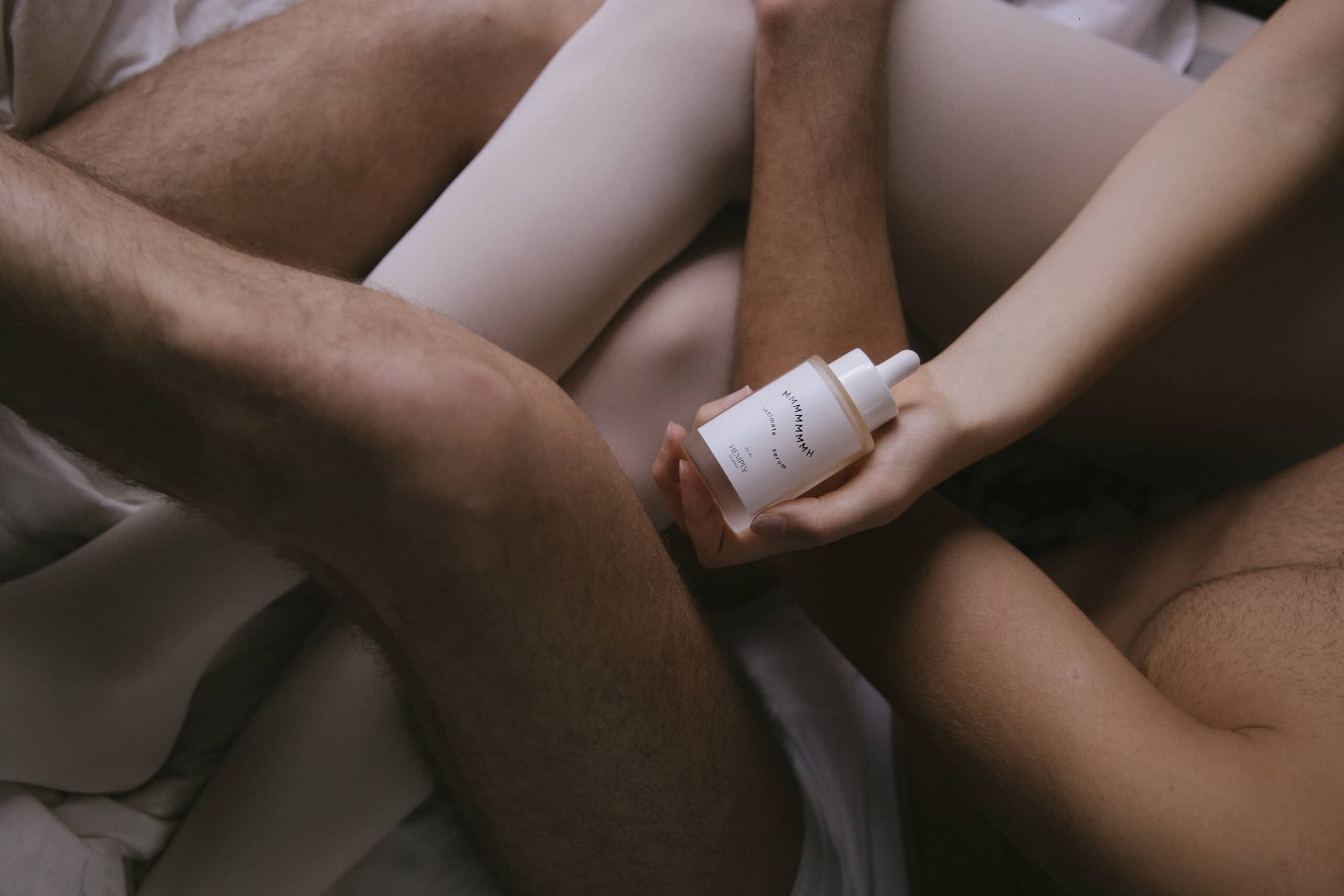 Before we get into learning about the endocannabinoid system (ECS), we need to take a small detour and take a look at the word homeostasis. This is to better understand the importance of having our endocannabinoid system (ECS) in balance. Homeostasis. Well, it is actually not so difficult to explain or understand. Homeostasis = balance. Not too hot, not too cold, not too hard, not too soft, not too much, not too little, but just somewhere in the middle. Something like the common Swedish term “lagom”. Just where the sweet spot is.

Homeostasis means that the body is optimally in constant balance. That said, it is not too cold or too hot or that, for example, blood sugar levels are not too high or too low. You know what we mean. In other words, the body must perform constantly 24-7, 365 days a year until we kick the bucket. It’s a tough job, but someone’s gotta do it. That is why evolution has designed the endocannabinoid system (ECS). If something in the body goes too far, the endocannabinoid system (ECS) makes an adjustment. If the body gets too hot, the system steps in and cools us down. The more you think about it, the cooler it becomes. So, let it sink in for a second before we move on to some more in-depth information about the endocannabinoid system. 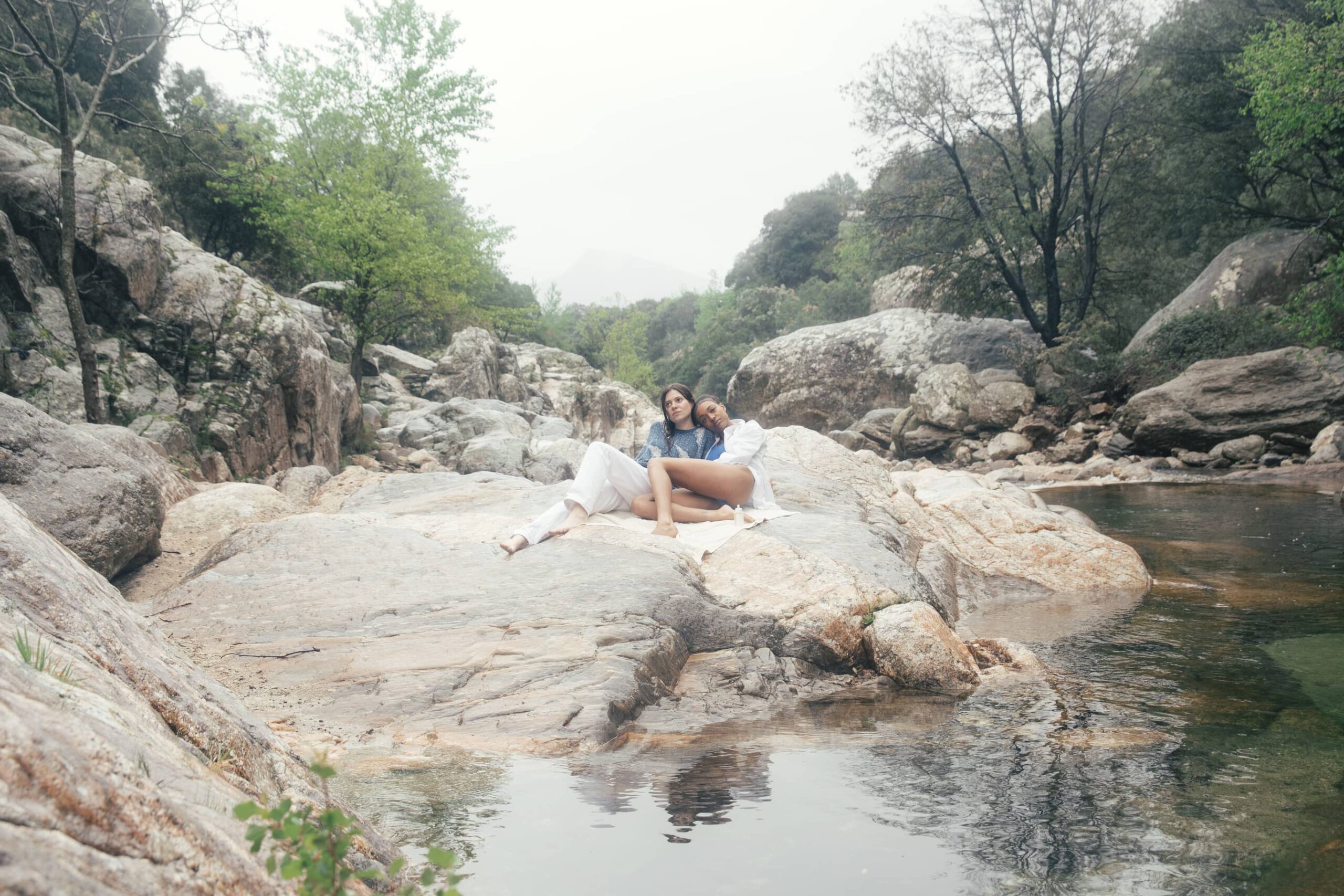 To make it easier to understand how the endocannabinoid system (ECS) works, we have divided it into three different parts.

These receptors exist on the outside of the body’s cells and act as a kind of messenger. The cannabinoid receptors “listen” to the chemical compounds that are outside the cell and then check the inside of the cell for what it needs. A constant flow of information, so that the cell feels as good as possible – homeostasis. Are you with us so far? Good.

There are several different cannabinoid receptors, but the two largest and most studied are CB1 and CB2. So, we’ll stick to those two, otherwise things can become a little over complicated.

CB1 receptors are found mostly in the brain and in the central nervous system. CB1 is the cannabinoid receptor that binds with THC and makes you “high”.

The CB2 receptors reside mostly outside the central nervous system, for example in the immune system. In addition to the body’s own endocannabinoids (described below), there are phytocannabinoids, such as CBD, which bind to this receptor and which do not make you “high”.

Last but definitely not least, we have the body’s metabolic enzymes, whose job it is to quickly get rid of the endocannabinoids as soon as they are used. One enzyme is called FAAH and breaks down anandamide and the other is called MAGL, which breaks down 2-AG. Again, a high five to evolution. Their job is to ensure that all endocannabinoids are used when they are needed but no longer and no more than necessary.

Read more about our products and buy here 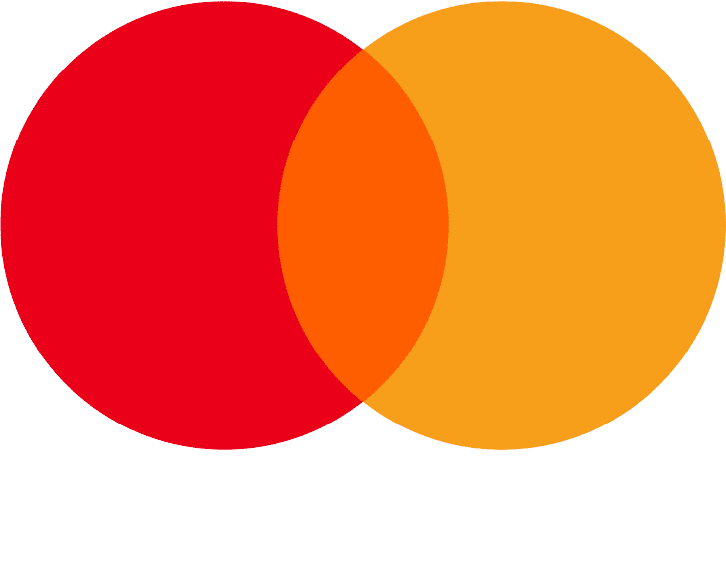